About The Church of Christ, I-85 and History

Based out of Greenville, The Church of Christ is non-denominational. It is neither Catholic, Jewish, nor Protestant. It was not founded in "protest" of any institution and is not the product of the "Restoration," but rather, it is the product of the seed of the kingdom grown in the hearts of men.

Every institution of human origin is a mortal institution. Christ, the divine Son of God, built his church upon the solid rock of his divinity. In Matthew chapter 16 verse 18, upon Peter's confession of

"...Thou art the Christ, the Son of the living God." Jesus Christ said,“

"And I also say unto thee, That thou art Peter, and upon this rock I will build my church; and the gates of hell shall not prevail against it"

Not only would Hades be unsuccessful in prevailing against the Lord's church, but all the powers of Hades for all time to come will never prevail against or destroy Christ's church. 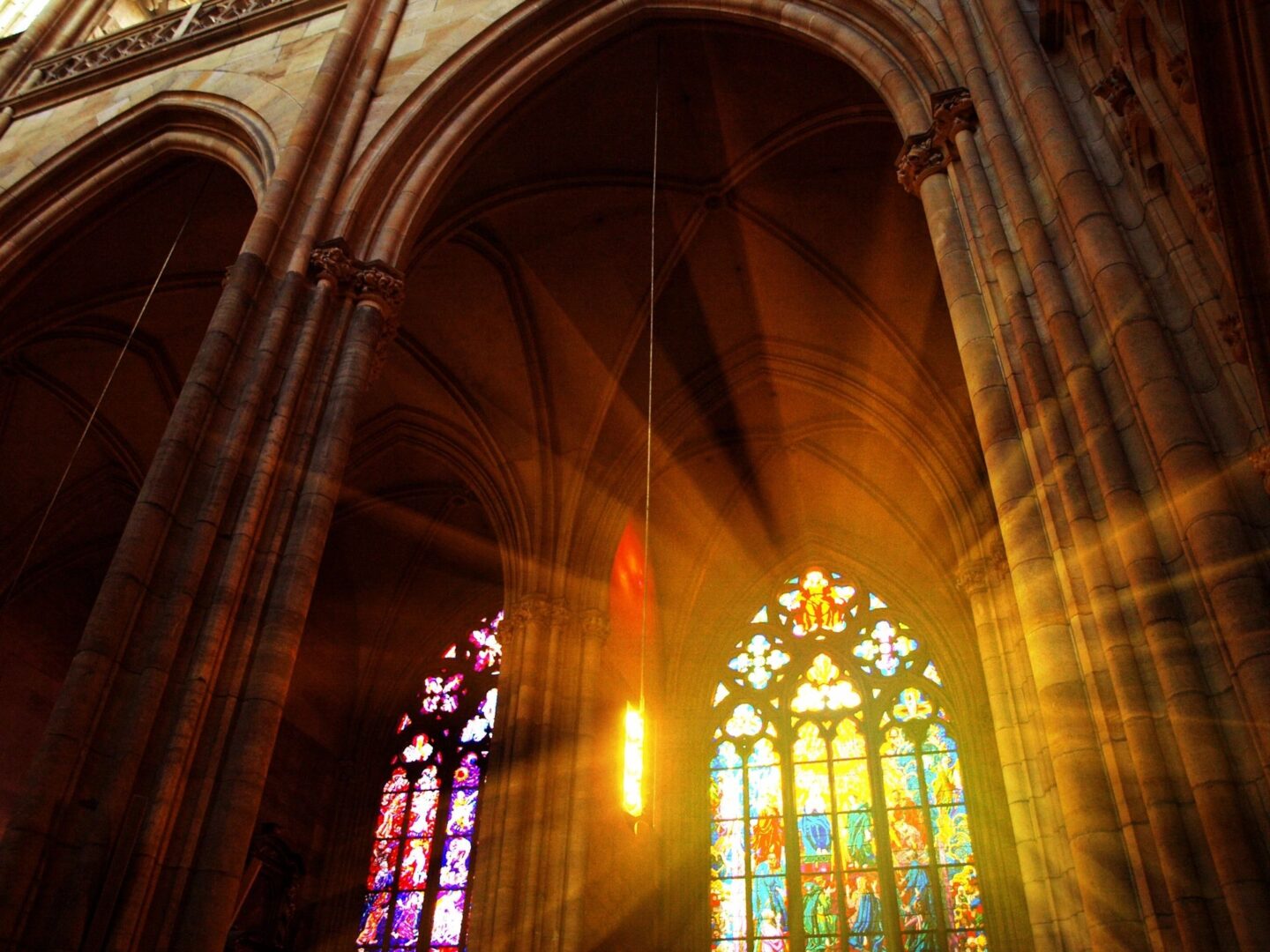 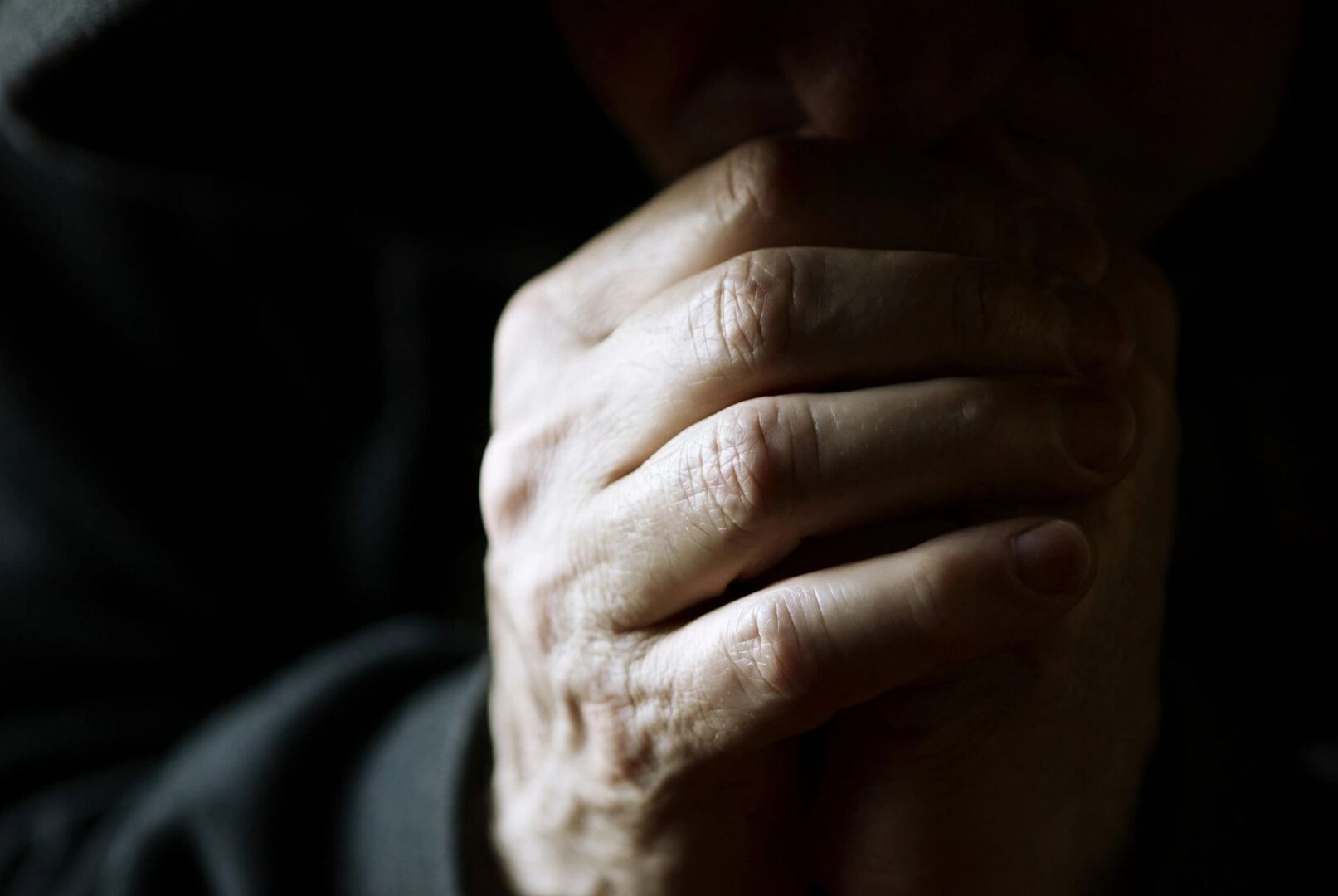 About 600 years before Jesus Christ came to this world, Daniel, the prophet, prophesied about establishing a kingdom that would never be destroyed.

In Daniel chapter 2 verse 44, we read..."And in the days of these kings shall the God of heaven set up a kingdom, which shall never be destroyed: and the kingdom shall not be left to other people, but it shall break in pieces and consume all these kingdoms, and it shall stand forever."

Also, in the book of Isaiah chapter 2 verses 2 and 3, God declared through the prophet Isaiah that..."And it shall come to pass in the last days, that the mountain of the LORD'S house shall be established in the top of the mountains, and shall be exalted above the hills; and all nations shall flow unto it.

And many people shall go and say, Come ye, and let us go up to the mountain of the LORD, to the house of the God of Jacob; and he will teach us of his ways, and we will walk in his paths: for out of Zion shall go forth the law and the word of the LORD from Jerusalem". 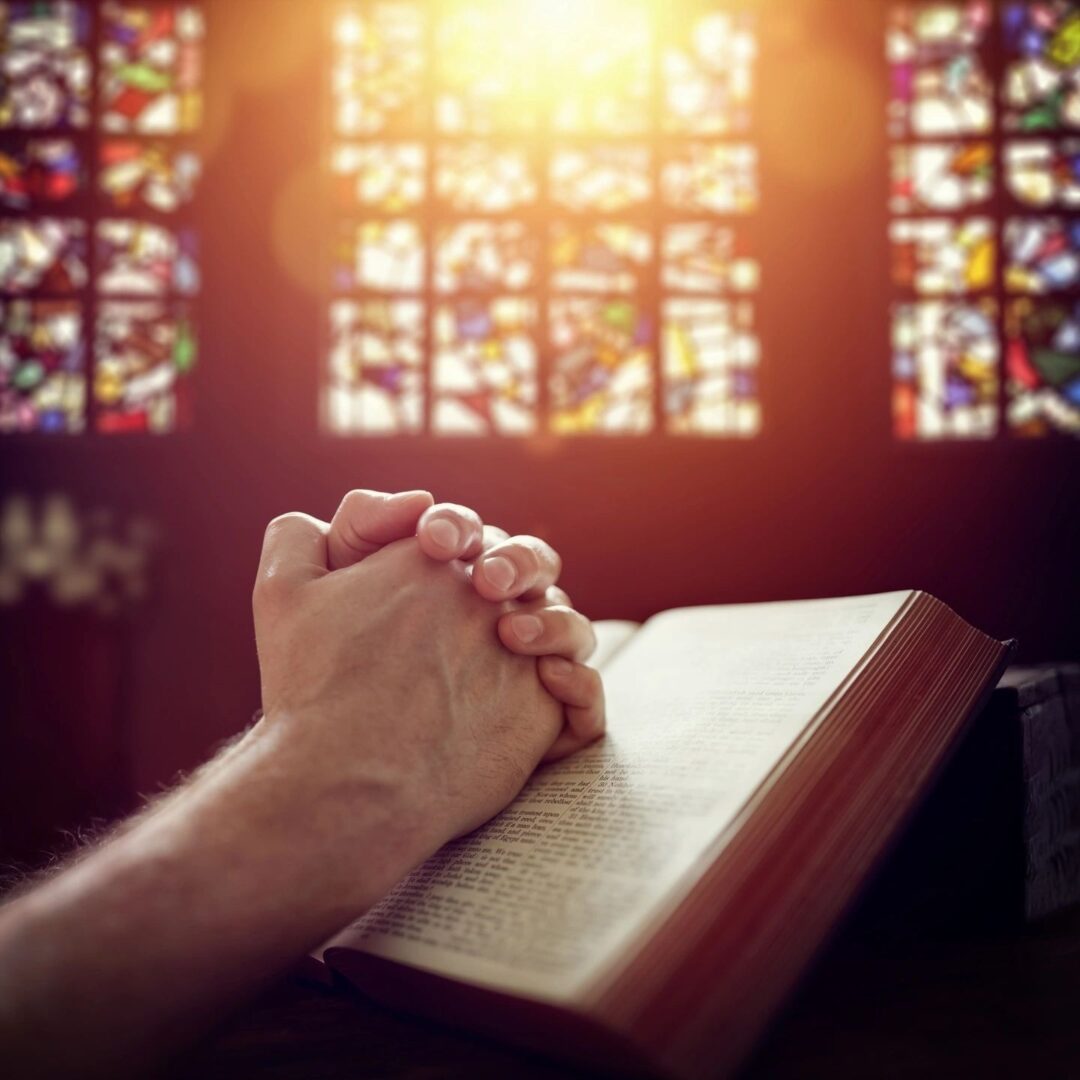 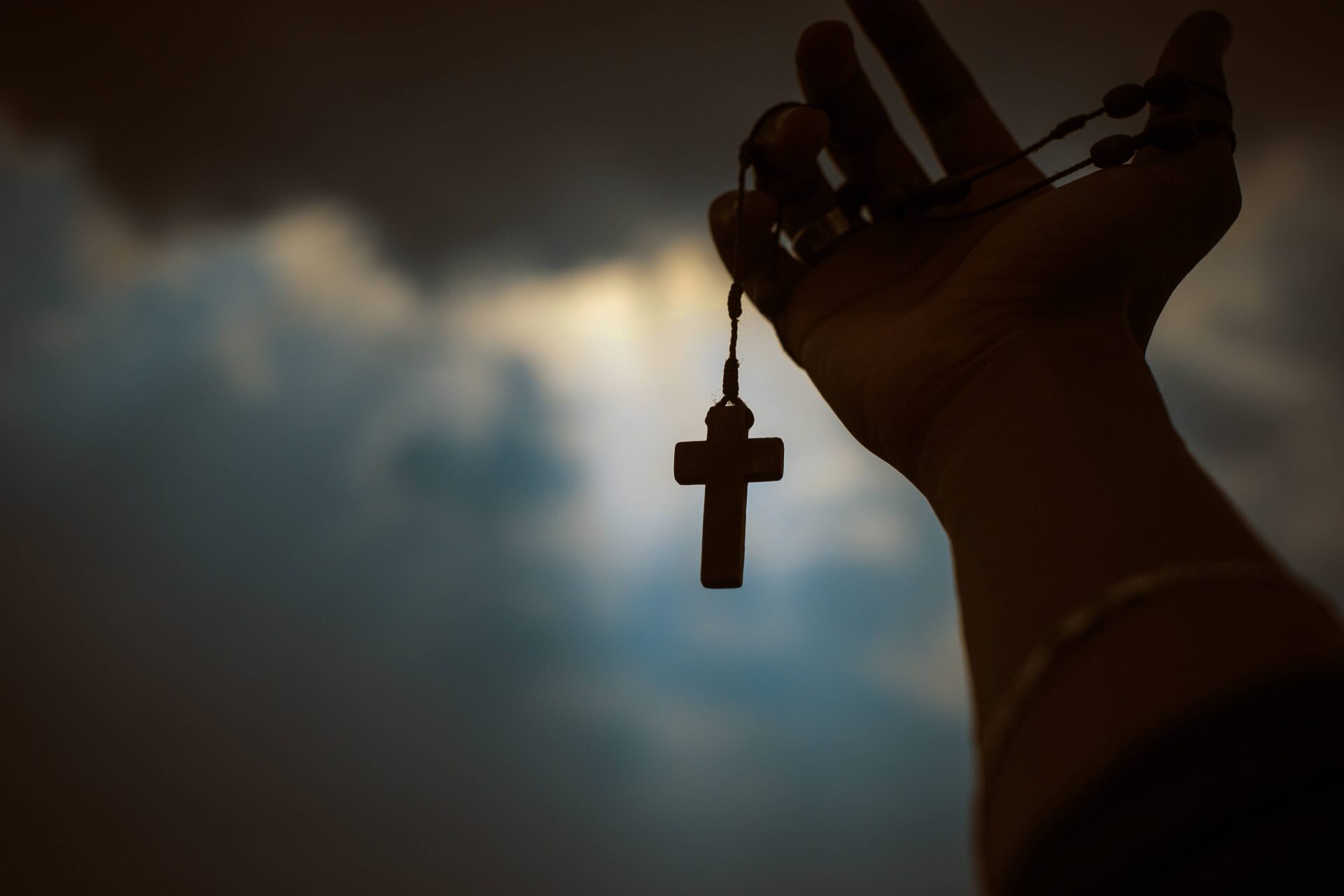 From Isaiah's prophecy, we can establish the following facts:

In the New Testament book of Matthew chapter 3 verses 1, we read "In those days came John the Baptist, preaching in the wilderness of Judaea, And saying, Repent ye: for the kingdom of heaven is at hand."

"The time is fulfilled, and the kingdom of God is at hand: repent ye, and believe the gospel."

And in Luke chapter 10 verse 9, Jesus told his disciples to teach

"The kingdom of God comes nigh unto you"

These passages indicate that the church or the kingdom had not yet been established but was soon to be. 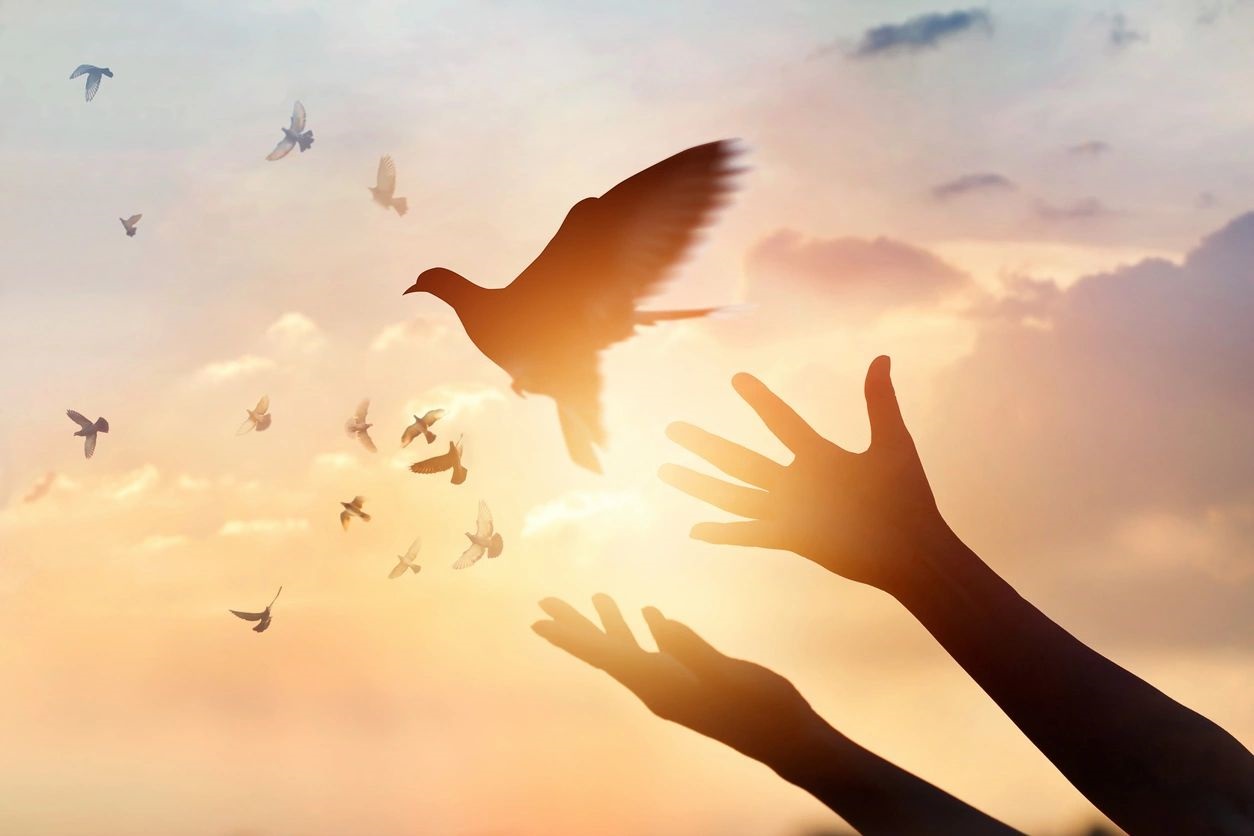 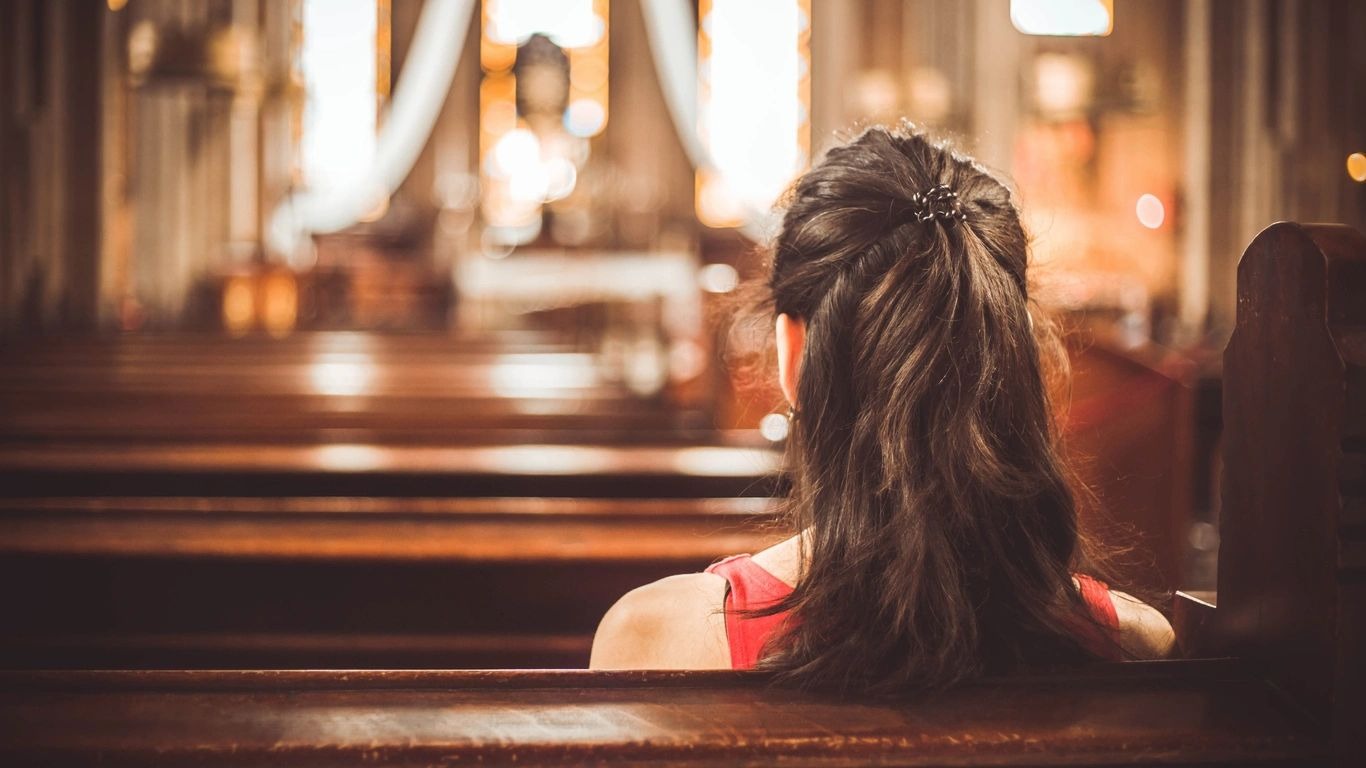 In the Lifetime of Apostles

After informing the disciples that he would soon build his church, Christ further declared:

"Verily I say unto you, There be some standing here, which shall not taste of death, till they see the Son of man coming in his kingdom."

Likewise, in Mark chapter 9 verse 1, Jesus Christ said,
"Verily I say unto you, That there be some of them that stand here, which shall not taste of death, till they have seen the kingdom of God come with power."

According to these scriptures, some of those men to whom Christ was speaking would live to see the establishment of the church of Christ, the kingdom which was to "come with power."

After the resurrection of Jesus Christ, just before He went back to the Father in heaven, He told his disciples,

"And, behold, I send the promise of my Father upon you: but tarry ye in the city of Jerusalem, until ye be endued with power from on high."

"But ye shall receive power; after that, the Holy Ghost comes upon you."

The disciples were to wait at the designated place - the city of Jerusalem, for the specific incident of the outpouring of the Holy Spirit. They would be assured of the fact that the kingdom of Christ had come. The church would then, and there be established. This is the time and place foretold by God's prophets, John the Baptist, Christ's disciples, and Jesus Christ Himself with reference to the origin of Christ's church. 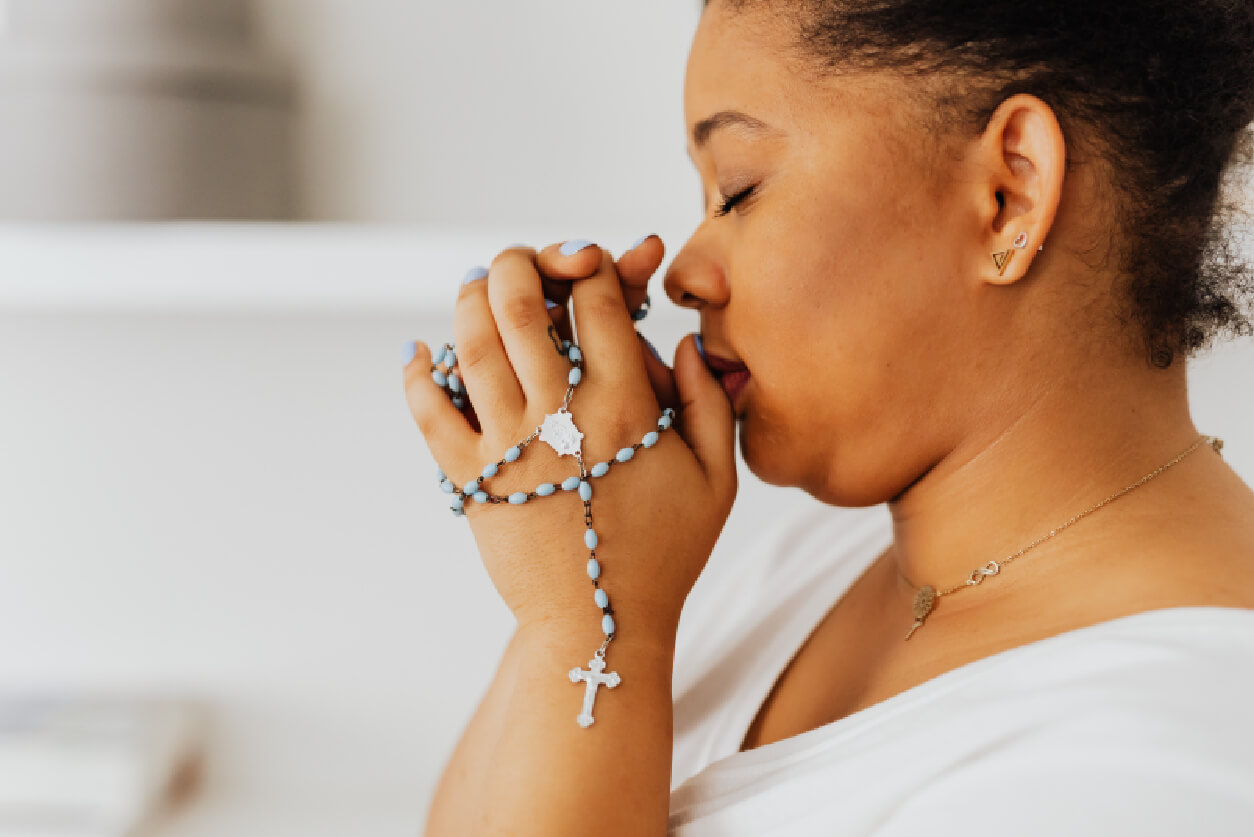 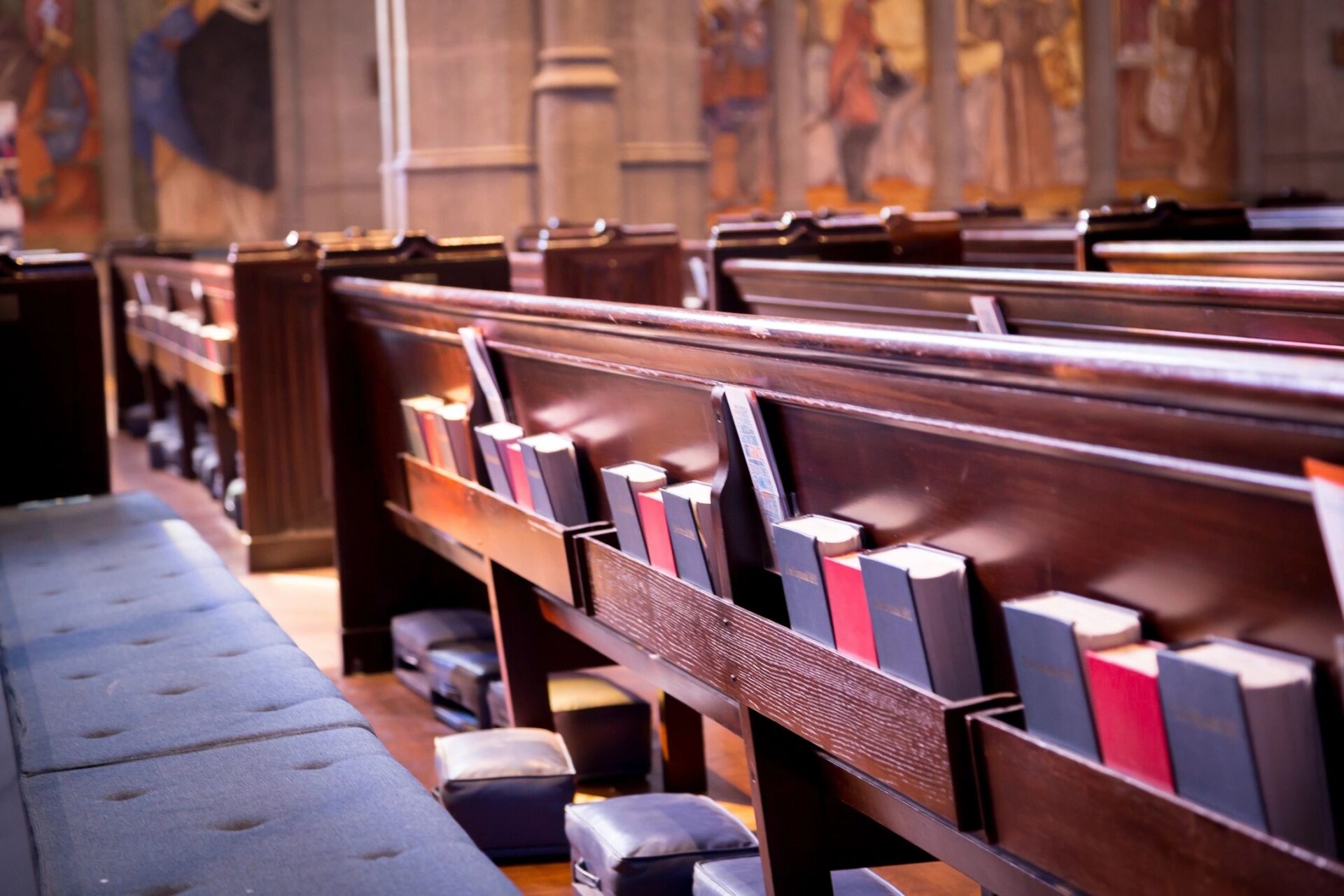 As the apostles were waiting in Jerusalem as instructed by Jesus Christ, and upon the designated day, a remarkable event occurred. From Acts chapter 2 verses 1 to 4, we read,

" And when the day of Pentecost was fully come, they were all with one accord in one place.
And suddenly, there came a sound from heaven as of a mighty rushing wind, and it filled all the house where they were sitting.

And there appeared unto them cloven tongues like as of fire, and it sat upon each of them.
And they were all filled with the Holy Ghost, and began to speak with other tongues, as the Spirit gave them utterance."

The apostle Peter, in exercising the responsibility given him by Christ, and using the key of the kingdom, stood up with the eleven and preached Jesus to the people, preaching repentance and remission of sins in the name of Christ. The people hearing the gospel story were pricked in their hearts and said to Peter and the rest of the apostles, Men, and brethren, what shall we do?" Then Peter said unto them, Repent, and be baptized every one of you in the name of Jesus Christ for the remission of sins, and ye shall receive the gift of the Holy Ghost. Then they that gladly received the words were baptized, and the Bible stated in verse 41 that about 3,000 souls were added to the apostles.

And in verse 47 we read "And the Lord added to the church daily such as should be saved"
Previously, the church or the kingdom was referred to as being in the future, but now the church is in existence. This was the beginning of the Church of Christ.

Get in Touch
Scroll To Top