Join Us for the New Christian Bible Study

The Bible is divided into two major divisions, the Old Testament and the New Testament.
The word "Testament" means "Covenant" or "Will".

The Old Testament or Covenant contains the historical records of man from his creation to God's dealing with a man after his fall in the garden of Eden, particularly the Jewish people before the beginning of the Christian age in which we now live.

The New Testament or Covenant contains the law of Jesus Christ for this age, the Christian age.

The Mosaic law, which began with the Ten Commandments, was given ONLY to the children of Israel. Deut. 5: 1-3.

The law was fulfilled by Christ and in Christ when He died on the cross at Calvary, having nailed the law to the cross. Col. 2:14.

The Old Testament as such is no longer binding upon Christians. The New Testament is God's law for Christians today.

Study the Context and consider the following questions:
Who is speaking?
To whom is being spoken?
What is the subject matter?
What Time frame is under consideration?

The Bible is truth, and truth agrees with itself.
Do not place an interpretation upon one passage that contradicts another passage.
If you can not find the Bible, do not use it.

Do not be hasty
Consider all that God says on a subject before drawing a conclusion. Failure to do this will lead you to a misunderstanding of the Bible.
May God guide you on your Christian journey.

Reach Out to Us 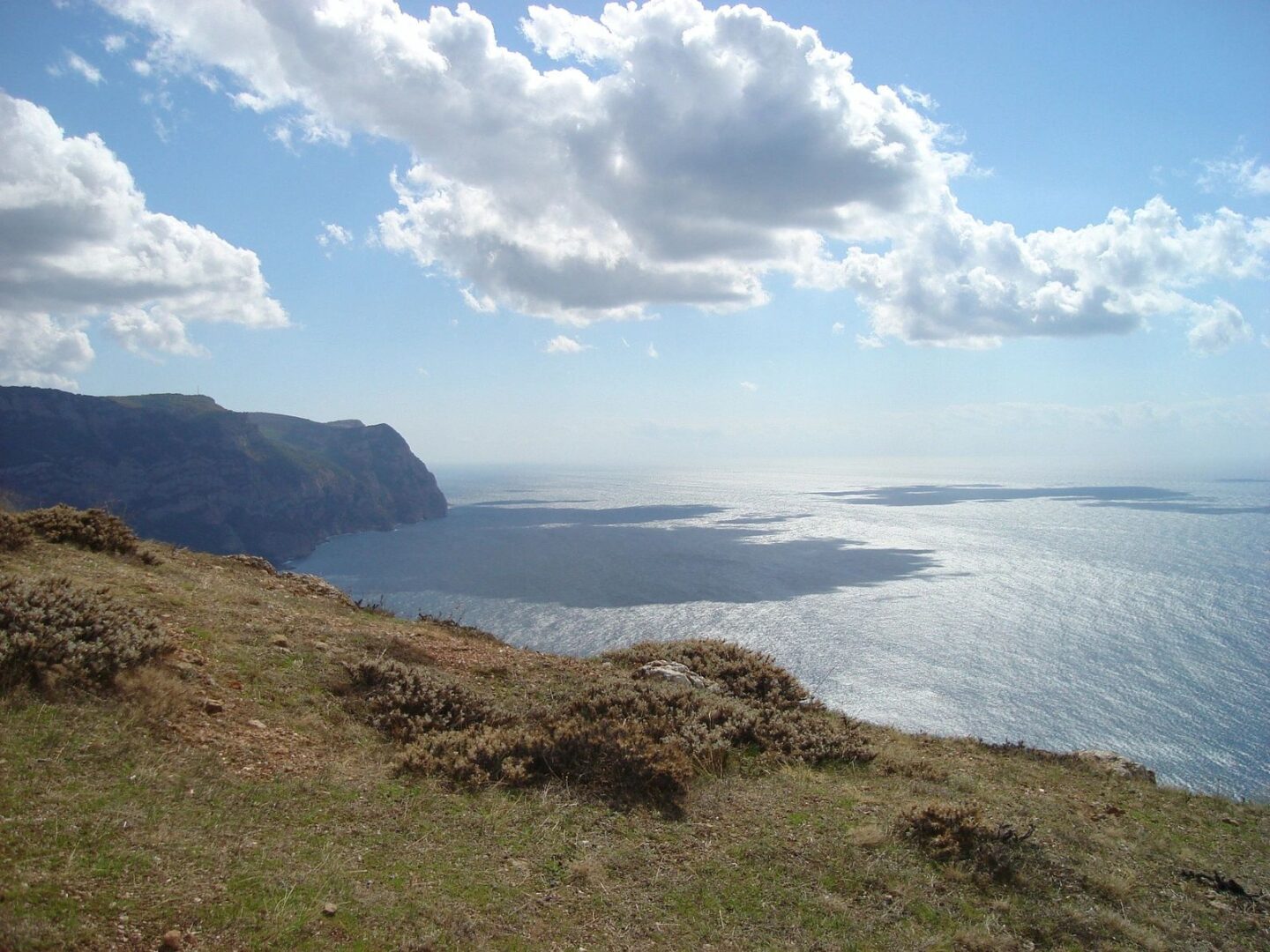